As part of the Hometown project I photographed artist William Tillyer in his studio. While we were talking William mentioned a photographer called Forrest Wompra who was a studio portrait photographer in Middlesbrough. He photographed William when he was a child and according to William, Wompra must have photographed hundreds if not thousands of portraits in his Middlesbrough based studio, before, during and after the 1940’s.

I had never heard of Wompra but will look further into his history. Who know’s were it might lead. 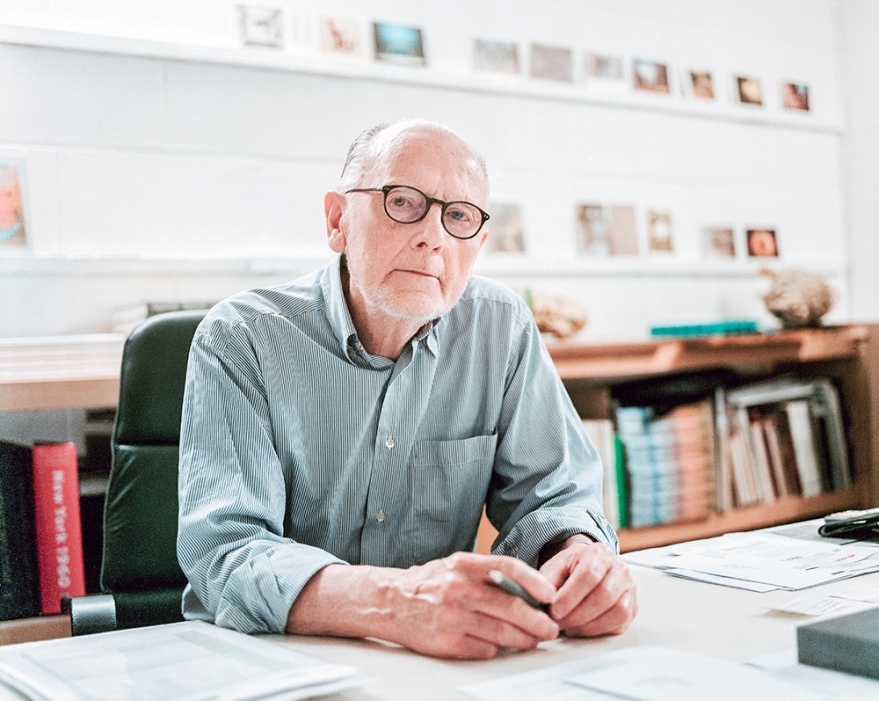